SDBA is a member of:

Dragon Boat Racing was first introduced to Singapore in 1978 when Hong Kong invited Singapore to participate in their annual dragon boat races. In the same year, the Singapore Sports Council (SSC), now known as Sport Singapore (SportSG), organised the first dragon boat competition in Singapore, which saw the participation from 25 local teams.

Due to the team values of dragon boat (i.e. teamwork, bonding, synergy, unity, etc.) the sport became popular with both government and private organizations. The People’s Association (PA) and the Singapore Armed Forces (SAF) were critical frontrunners in the early years, by providing critical assistance in leadership, management and organizational know how for developing the sport.

As dragon boat grew steadily in magnitude and complexity, it was inevitable that adequate and proper governance became necessary. As such in 1987, the Singapore Dragon Boat Association (SDBA) was formed. SDBA was quickly put to organising, promoting and co-ordinate all dragon boat activities in Singapore.

SDBA has been also actively increasing the number of competitive events. In 1989, SDBA only organized 2 major competitions – the Singapore International Dragon Boat Invitational Races and the Singapore River Regatta. Now, we have several:

On the international scene, SDBA is also responsible for the National Dragon Boat Team. Dragon Boat is competed in the Southeast Asian Games, first introduced in 1989 as Traditional Boat Racing (rebranded due to cultural sensitivity among some Southeast Asian nations). Singapore has also participated in the 16th Asian Games (AG) 2010, when dragon boat racing was introduced at the AG. Singapore is also a regular participant in both the International and Asian Dragon Boat Championships.

SDBA therefore looks forward to further promoting as well as improving the standards and quality of the sport in Singapore. We hope that you become part of this exciting drive. 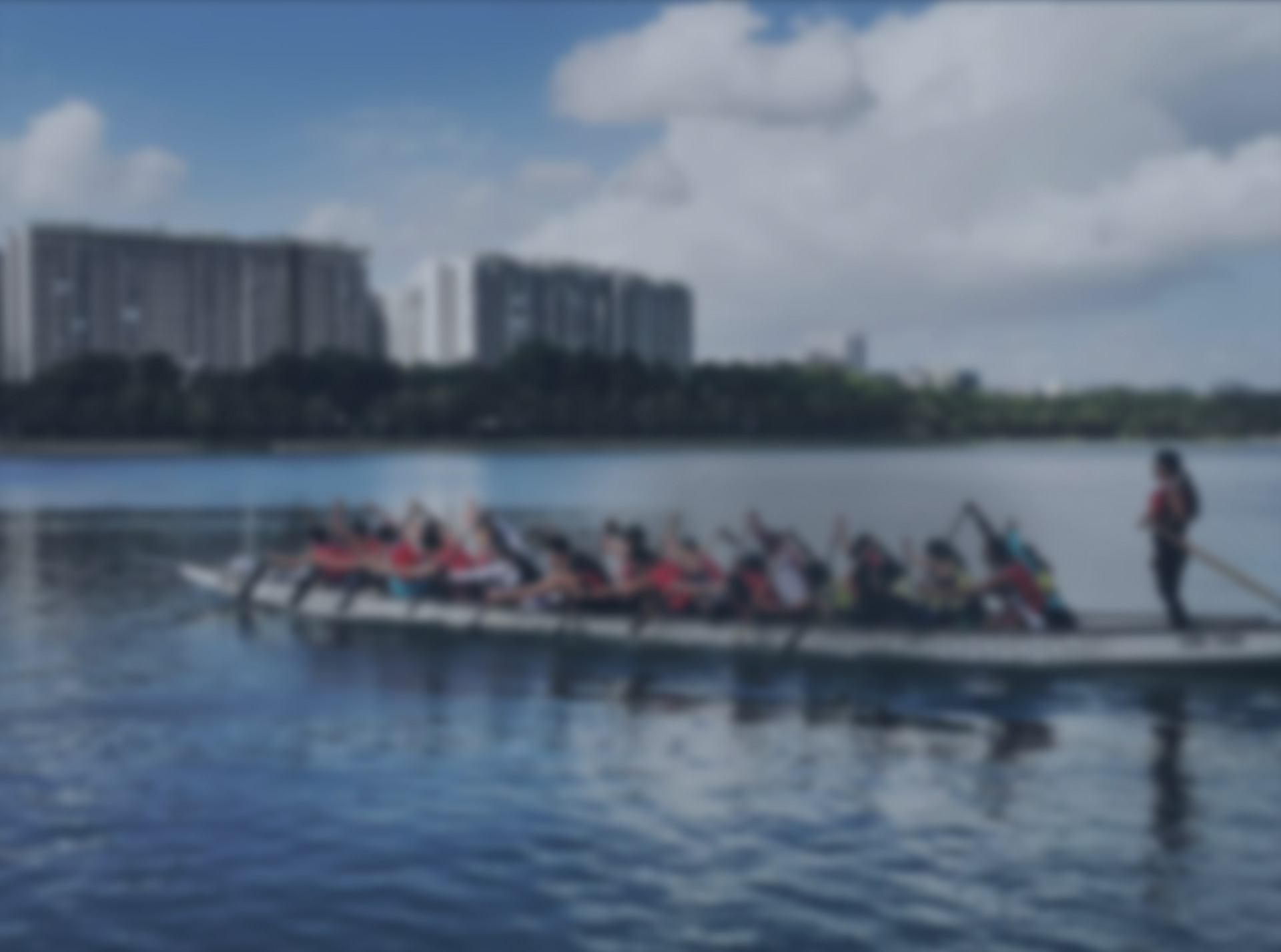 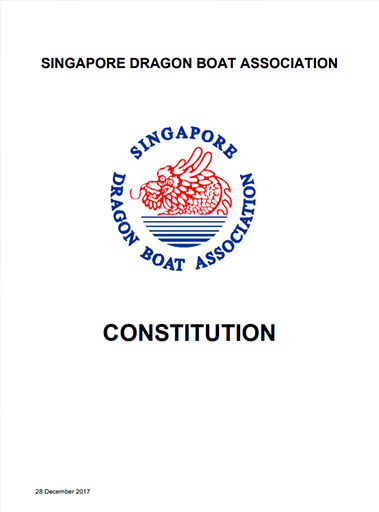 SDBA’s latest Annual Report and Financial Statements, which have been approved at the Annual General Meeting for this Financial year, can be accessed via the document links below.